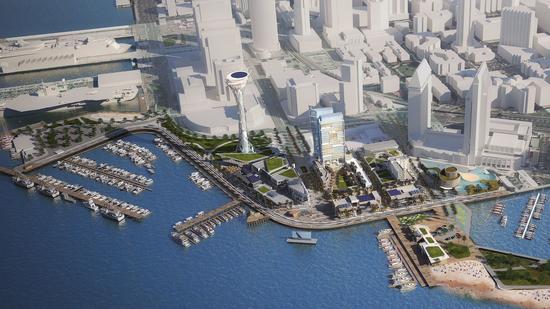 Meeting Planner Tip of the Month

It was exciting to hear that the San Diego Port Authority has approved a total makeover of the Seaport Village area near the Grand Hyatt San Diego including an additional 1,000 hotel rooms for the city. This project will also include a 480-foot observation tower which will be a fantastic to an already beautiful city. This article though is a trend that is GOOD for meeting planners. We have seen hotel group rates coming down in major markets such as New York City, Washington DC and even San Diego but it’s not because the business is down, it’s because more hotels are opening in these major markets and more room nights are available in these cities. This trend has ultimately driven down hotel group rates and has brought more choices to planners nationwide.   If you’re looking to find a hotel “home” for your next meeting or group, send me a message below. I’ll contact you immediately, give you honest hotel advice and I’ll help in any way that I can.

How To Use Twitter To Expand The Marketing Of Your Event

How To Reduce Food Waste At Your Next Event

Meeting Planner Tip of the Month
Meet me in Vegas #MeetMark

#MeetMark in Barcelona
""
1
Previous
Next