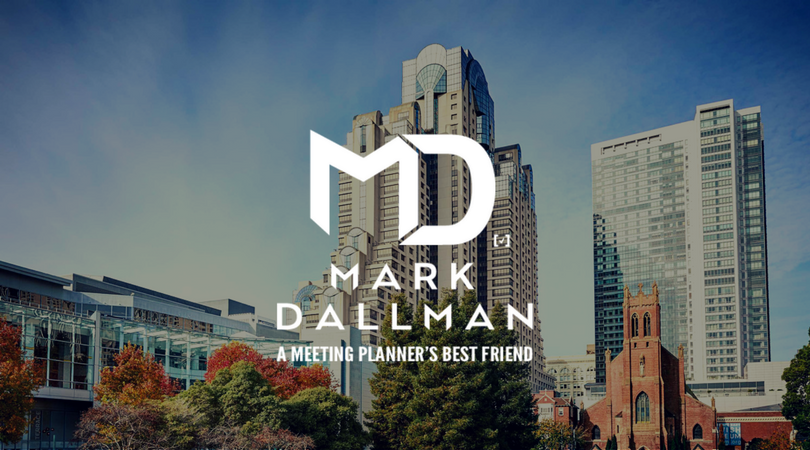 The parties agree that a significant downward turn in the economy after the execution of this contract is a supervening event outside the control of either party and could have a negative impact on the anticipated attendance at the Group’s meeting. Therefore, should a significant downturn in the economy occur, as defined below, the parties agree to adjust the number of guest rooms being held and the amount of catered food and beverage covers and revenue projected to mutually agreeable levels that are more realistic and attainable considering the economic realities. Said adjustments will be made without liability to the meeting sponsor or the Hotel.  A significant downturn in the economy is defined as a decline of 5% or more in the leading economic indicators for the United States as reported by The Conference Board, an independent research firm (see www.conference-board.org). The relevant indicators will be for changes between the month this contract is executed and the sixth month prior to the month of the event contemplated by this agreement.

In today’s fragile economic environment, an Economic Conditions Clause helps protect Meeting Planners from being contractually “stung” by a major economic downturn.  While most hotels will do the “right thing” (such as after 9/11) and renegotiate Group contracts after a major downturn you still need to try and protect yourself.

This clause is especially important for Associations or other Groups who book more than three or four years out.  It should also be considered a “fair” clause as it involves a third party (The Conference Board) and it assigns a true “value” of a 5% decline or more.

*If you have any further questions regarding this clause or if you have any additional “TIPS” that you would like to share, feel free to contact me at mdallman@hpnglobal.com.

How to Lower Your Audio Visual Costs